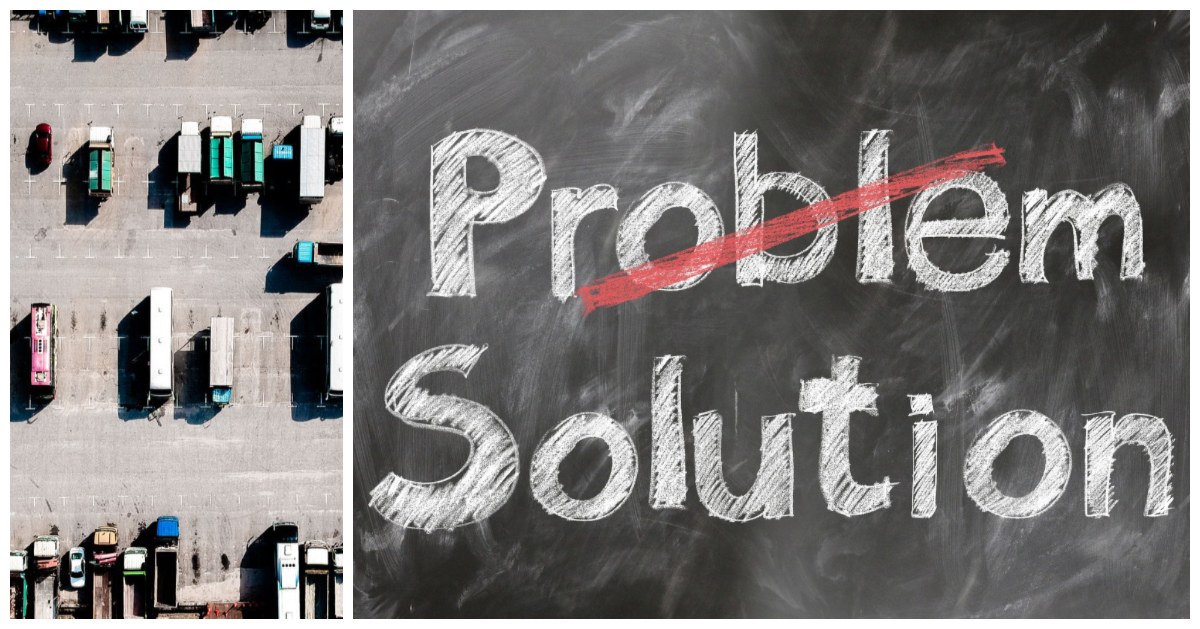 I was asked some weeks ago if I would be interested in becoming a regular blogger for the good people at Stay Metrics. I must admit to being a little slow to respond to the offer, the reason being that although I enjoy writing it does not come easy to me and it can be time-consuming. If it was not for the topic of driver retention being so near and dear to my heart and wholeheartedly believing in Stay Metrics’ mission, this would not be a preoccupation that I would normally pursue. I am grateful, all the same, to be able to use this platform to expound on the subject of retention.

From Low to High Turnover

To fill in some background for you on myself, I come at the subject from a number of paradigms. In my youth, I was a long-haul driver and then owner-operator of over a million accident-free miles. From there I started a small trucking company that grew to a fifty truck fleet over five or six years. This company had very low turnover. The company I started was then amalgamated with a similar sized fleet that went through significant growth over a short period of time climbing from around 100 trucks to reaching close to 300 over a couple of years during that time I was the President and COO.

That growth came at a significant cost. Our low turnover slowly snuck up to 120% with us barely realizing what was happening. Recently I found this quote from Warren Buffet that I think explains the dilemma many trucking companies currently finding themselves in:

“The chains of habit are too light to be felt until they are too heavy to be broken.”

It’s almost too easy to just slowly fall into a groove of growth and all the challenges that come with it. Next thing you know, the culture that once attracted people to your company and the sense of community that kept them there has changed, and not for the better. 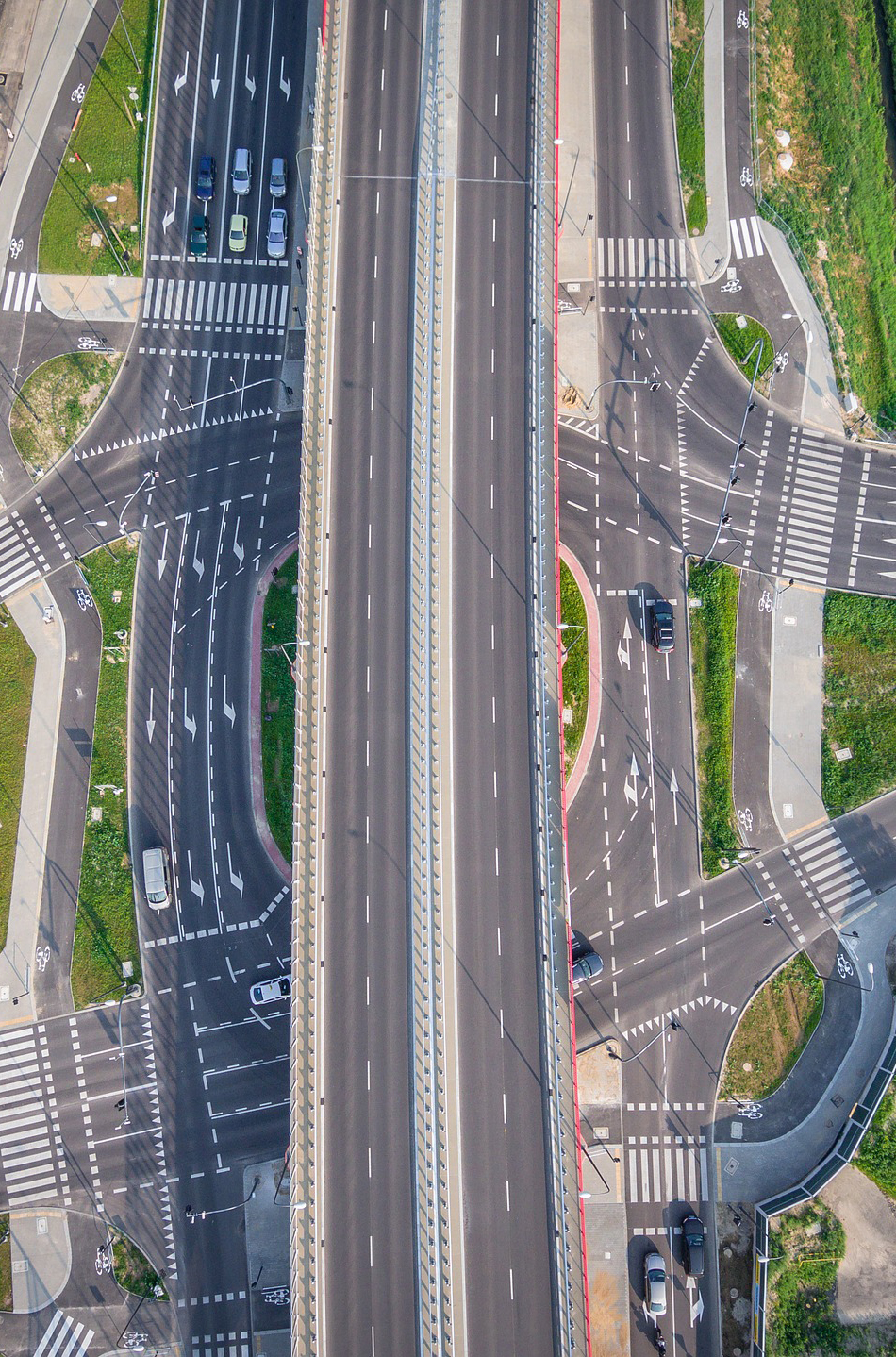 Much of what I talk and write about was our company’s obsession with bettering our ridiculously high turnover numbers. We took them from 120% down to 20% over a two year period. The spin-off benefits included an operating ratio which doubled over this period and a safety record that was the envy of the industry. We went on to win three Truckload Carriers Association National Fleet Safety Awards.

Beyond these paradigms and my involvement in TCA’s Recruitment and Retention efforts over a period of more than ten years, I was fortunate to hold the position of Chairman of TCA along with similar positions at Professional Truck Drivers Institute (PTDI) and the North American Training and Management Institute (NATMI ), to name a few.

I offer you this short list of credentials because I believe they qualify me to speak with some authority on the subject of retention and recruitment. My message is simple, folks.

There Is a Solution to High Turnover

Turnover is not necessary for your company. The situation is as old as time. Fortunately, so is the path forward if you have the vision to let it reveal itself. Too many companies do exactly what I did. They step over the dollars to get to the dimes in a race to achieve a gross number of sales or a high truck count. All the while they chew up human beings like they were just a statistical obstruction.

Which gets me to my primary reason for offering my insights on this fixable issue. For some time now we as an industry have become benign to the human suffering we regularly inflict on families. People’s lives are being negatively affected, and we aren’t taking it personally. Every time a driver is let go or leaves your company, there is a person who has to go home to their family and let them know that they don’t have a job. There is no paycheck coming this or next week. No one goes to work hoping to fail that day.

In the scenario described in the above paragraph, we, the company, are the villains. Either we hired the wrong individual for the job, or we didn’t do everything we could to set them up for success. Either way, we were the decision makers. We need to own the result.

There are two keywords necessary to turn the corner on turnover.

I’ll offer some thoughts on the above in future blogs, I don’t have all the answers, but I do have ideas for you to consider. Please reach out to me if you would like to discuss this issue in more detail. 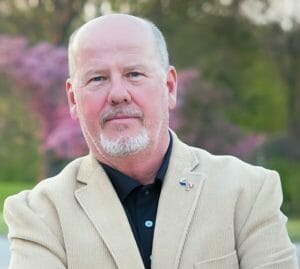 Mr. Ray Haight is second-generation trucker; his parents ran a small four-truck fleet operation, which worked for a local shipper into the U.S. market. Ray Haight was a driver and Owner Operator for 10 years logging over one million accident-free miles prior to starting his own company, which serviced long haul lanes with both dry van and refrigerated equipment.

Currently, he resides in Lambeth, Ontario where in addition to being Retention Coach at Truckload Carriers Association and co-founder of TCA inGauge carrier benchmarking platform he also finds time to lend his energies to many transportation industries related associations.

Editorial Note: Stay Metrics periodically offers guest blogs on its site to enhance our breadth of topics and bring in experts in their fields to help you and your business. Please assume that the opinions expressed are those of their author and do not necessarily constitute a company position by Stay Metrics.